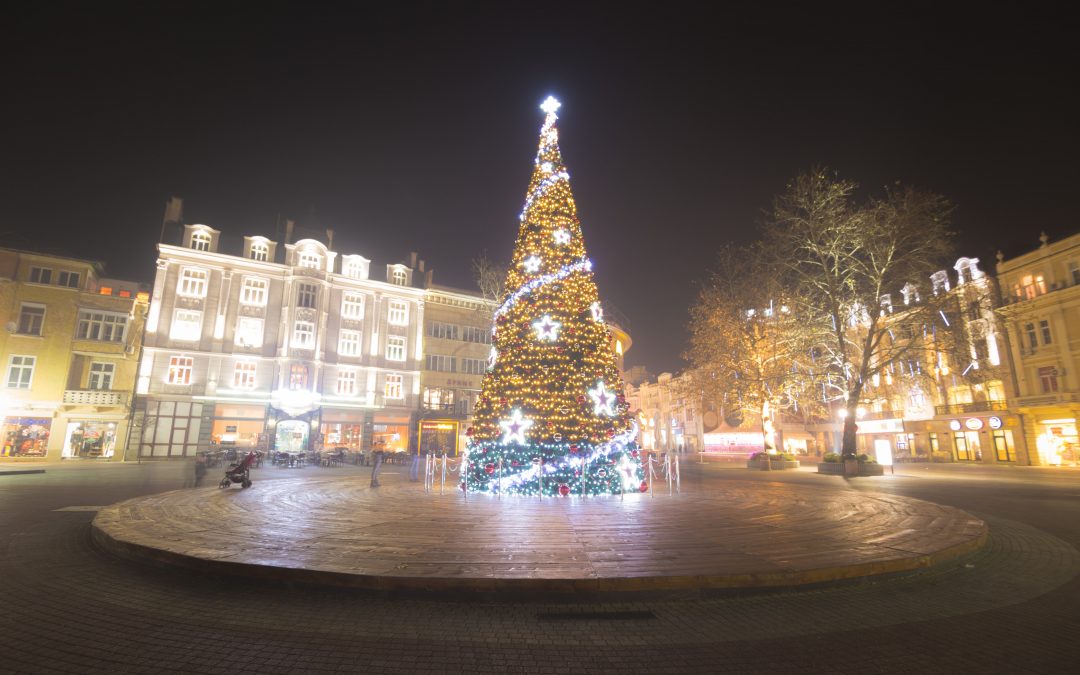 Whether your holiday of choice is Christmas, Hanukkah, or Kwanzaa there is a timeless joy to be found in taking a spin around the holiday light displays. There is a particular magic to those over-the-top holiday light displays created by someone’s next-door neighbor. Even better is a whole street made up of nothing but this kind of neighbor. LA County has plenty of these community treasures hidden in plain view; some of the top Christmas crowd-pleasers are listed.

Sleepy Hollow Christmas Lights –  Robert Road, Torrance 90505
Also known to locals as “The Hole,” Torrance’s Sleepy Hollow neighborhood has been sending up flares for Santa for more than 40 years. Fans pour through nightly from Thanksgiving weekend until Christmas, and the best way to enjoy the vibe is to park outside the neighborhood and walk through. Kidpreneurs in other neighborhoods have their lemonade stands; the ones around here set up hot chocolate and candy cane stands on every block. Residents (some dressed as Santa) sit around their fire rings and wave at the holiday lights admirers, the most dedicated of whom could easily spend a couple of hours wandering the whole display. Parking options are best on either Pacific Coast Highway or Prospect. Robert Road is just north of Calle Mayor off PCH.

Candy Cane Lane – 1200 Acacia, El Segundo 90245
The eastern block of Acacia Avenue is announced by a Candy Cane Lane sign, marking a tradition of more than 60 years. Houses are alight with trains, reindeer, giant characters, and music, plus frequent appearances by Santa Claus in a covered sleigh at the end of the cul-de-sac. The lights are on by 6 pm (though most turn on at dusk); Santa usually sits down in his sleigh at about 7 pm.  If you’re looking for the most holiday lights per square foot, Candy Cane Lane is your destination.

The street itself is closed to cars, making for a delightful, one-block family stroll, and parking is available throughout the rest of the (well decorated) neighborhood. The last night of the official display is usually December 23, keeping the street more private for the actual holiday

Candy Cane Lane – Lubao and Oxnard Streets, 91367
The Valley’s version of Candy Cane Lane can be enjoyed from the comfort of one’s car, but be prepared for traffic as the holidays draw closer. The group of homeowners on the four streets bordered by Oxnard, Martha, Corbin, and Winnetka collectively out-do themselves every year, and cars are drawn like kids to Santa. Visitors are encouraged to dim headlights on the eight-block stretch so that everyone can enjoy the holiday lights.
The lights can generally be enjoyed from the second Saturday in December through New Year’s Day, though many homes start decorating Thanksgiving weekend.

Lights on Display – 3901 Longview Valley Rd., Sherman Oaks 91403
When a guy names his Christmas lights display and gives it a website, you know it’s worth the drive. Mike Ziemkowski mixes his film industry expertise and a love of Christmas to produce a display whose fame extends far beyond the San Fernando Valley: this house is the 2015 winner on the national reality show The Great Christmas Light Fight. The display goes way beyond lights; the timed show with music and motion is the sort of thing some places would charge admission for. The nightly show generally runs from Thanksgiving weekend through January 1, 5 pm-10 pm. 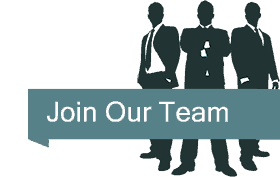